16 years of Graphikawith 30,000+ Attendees from all over the world 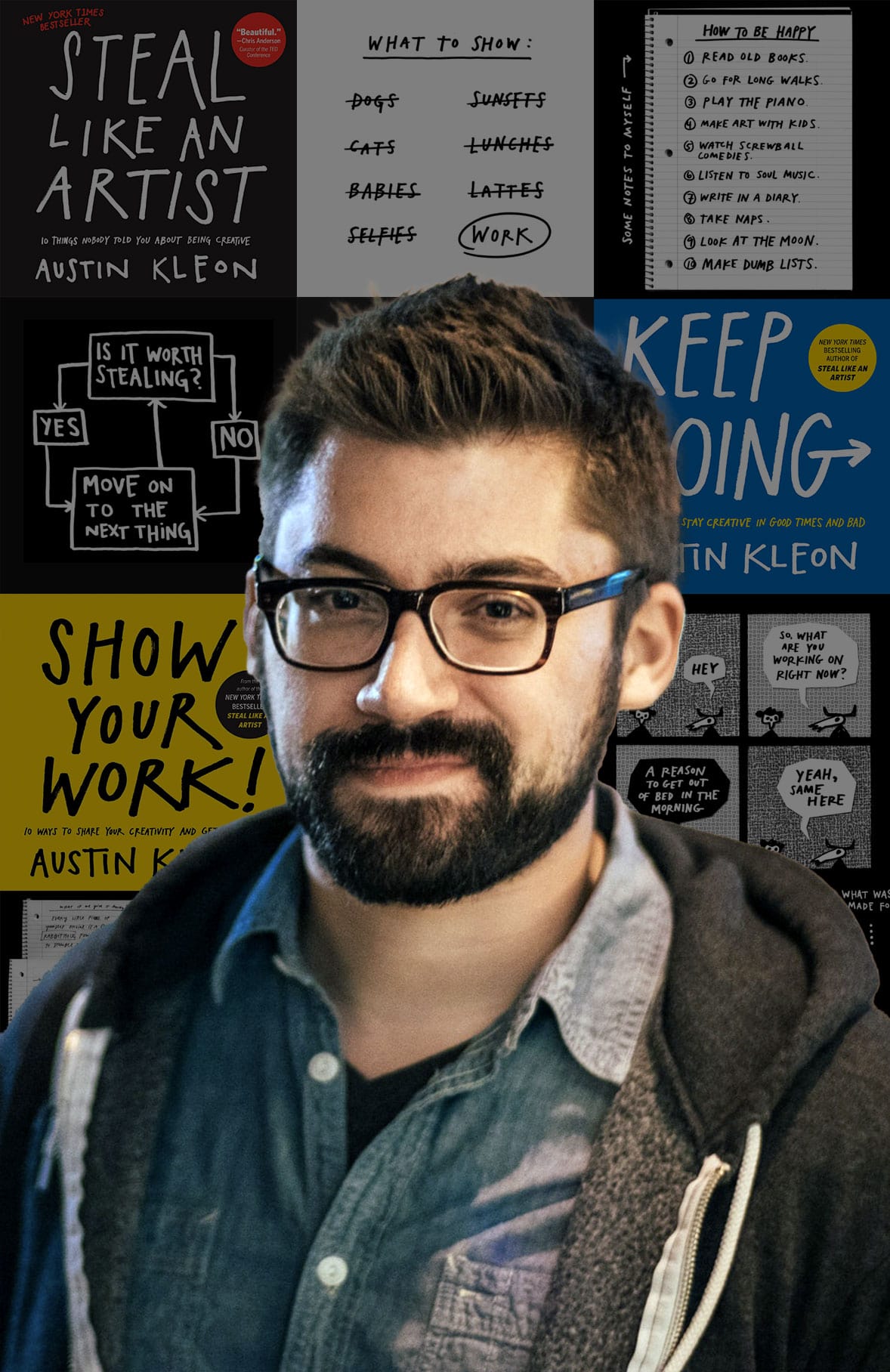 New York Times bestselling author of a trilogy of illustrated books about creativity in the digital age: Steal Like An Artist, Show Your Work!, and Keep Going. 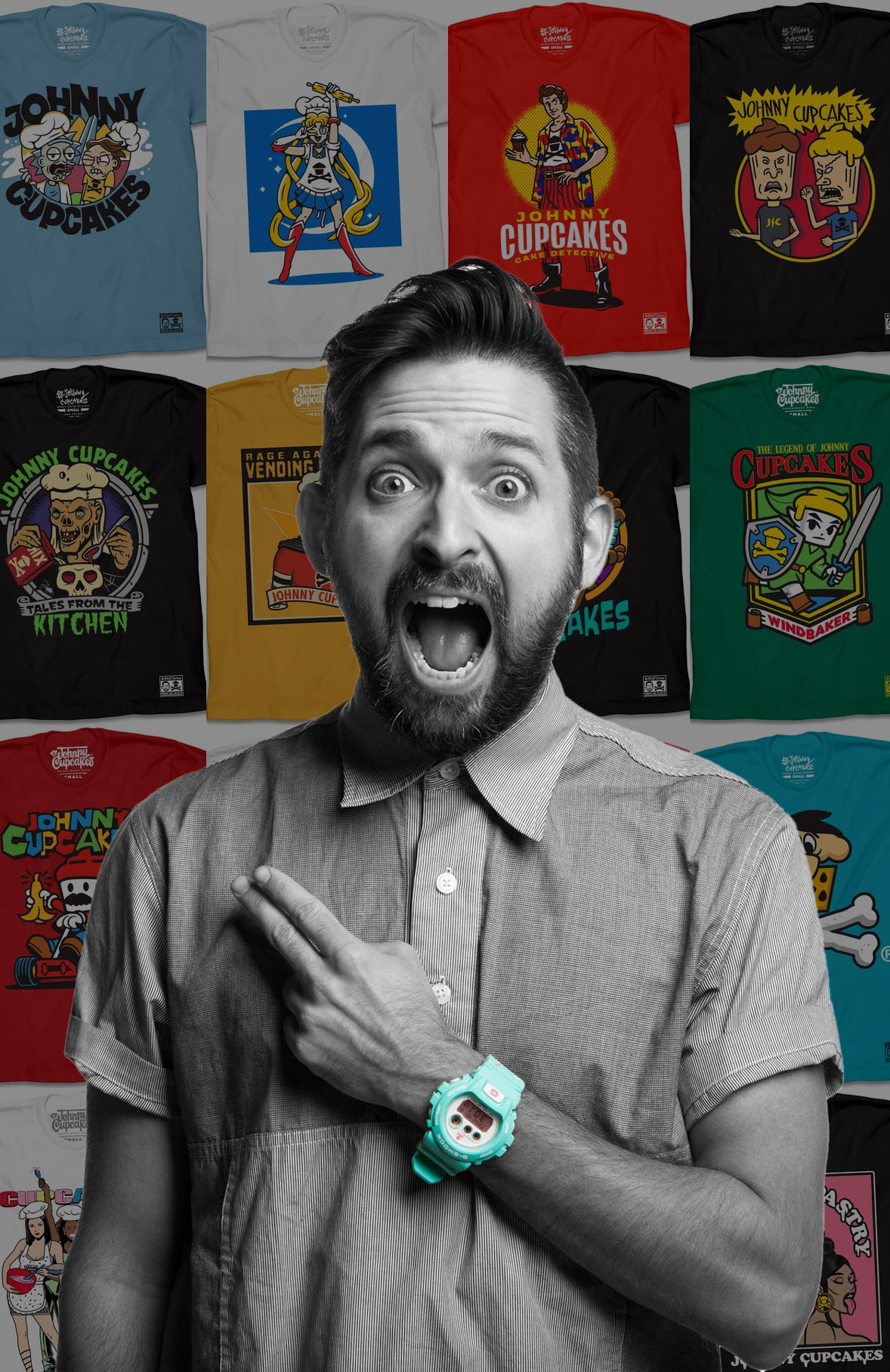 Founder of the world-renowned brand Johnny Cupcakes. America's #1 Young Entrepreneur by Business Week, and Top Innovator in Retail by The Boston Globe. 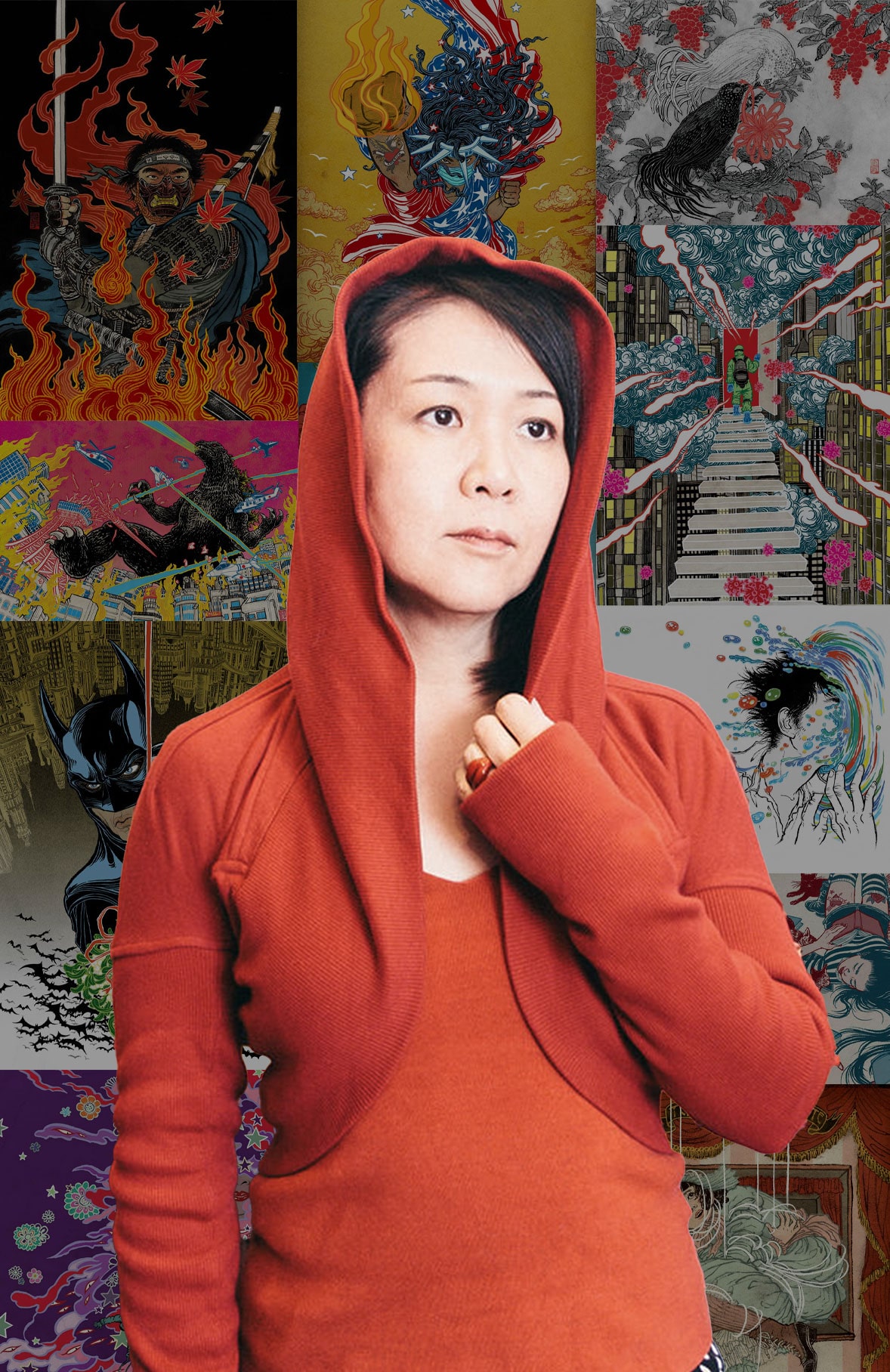 Japanese illustrator based in New York City and instructor at School of Visual Arts. 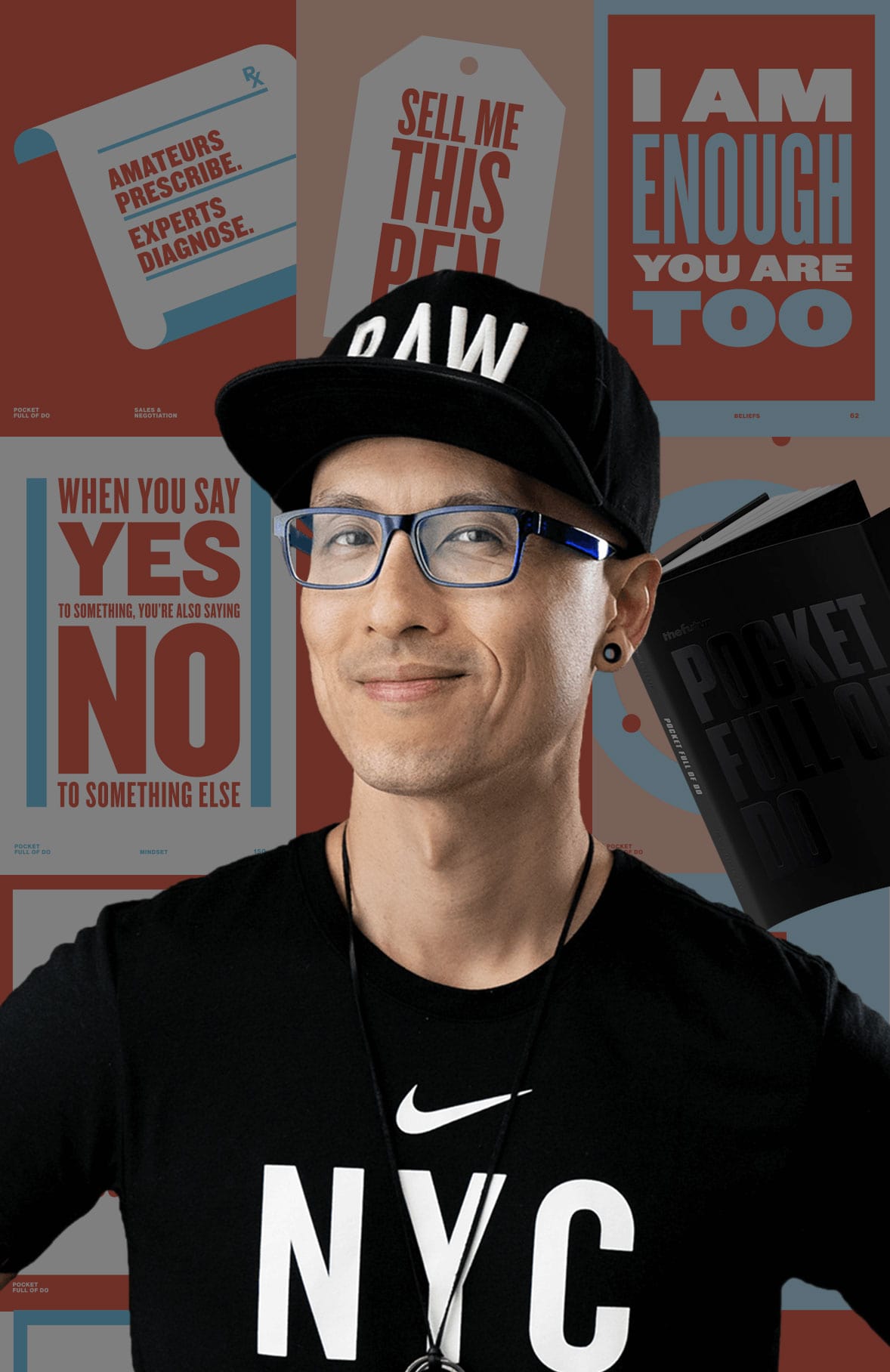 Chris Do / The Futur

Emmy award-winning designer, director, CEO and Chief Strategist of Blind and the founder of The Futur. 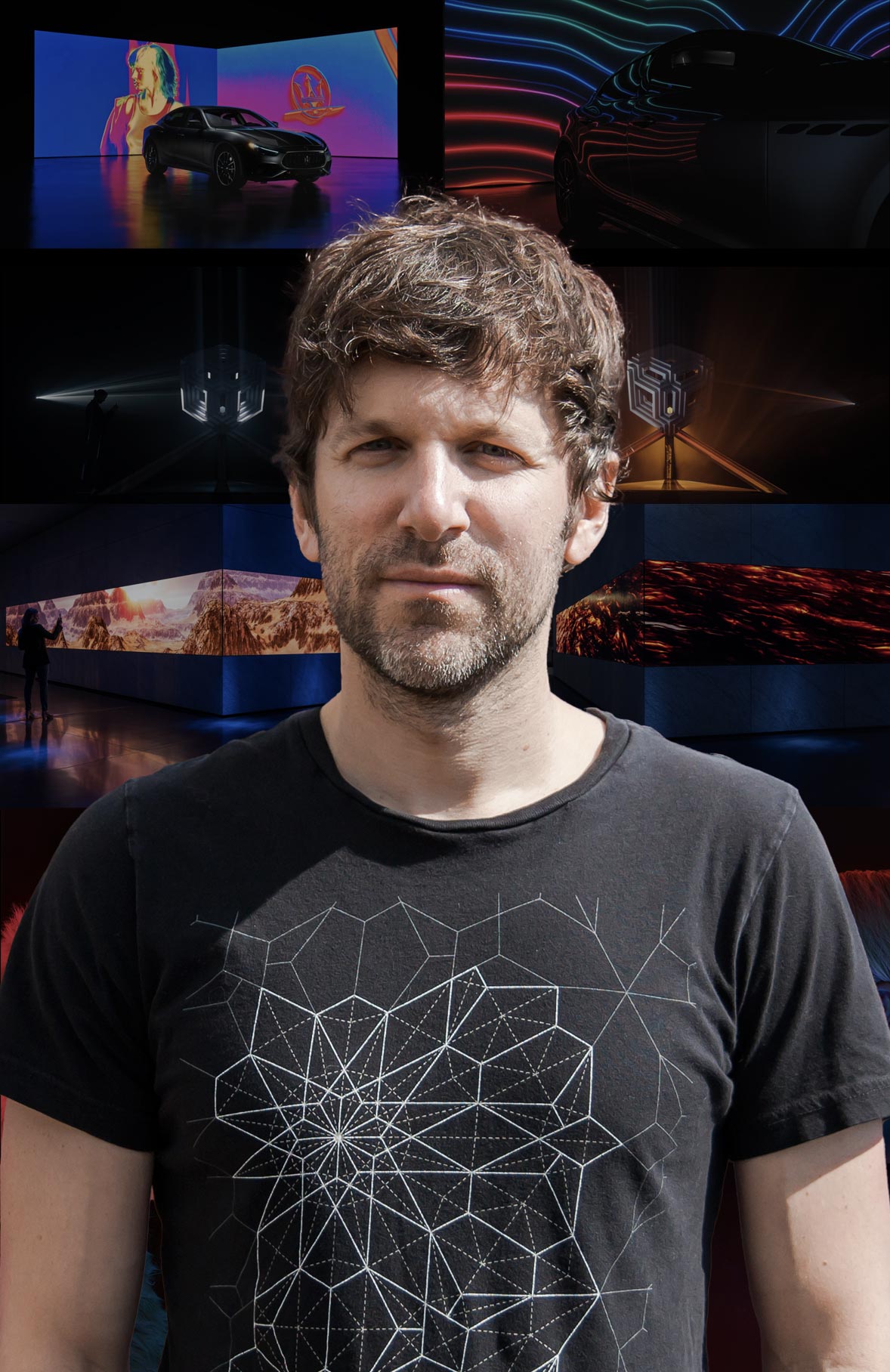 A visionary whose creativity and innovation span a diverse range of mediums, and has established himself as one of the top visual design directors in the world. 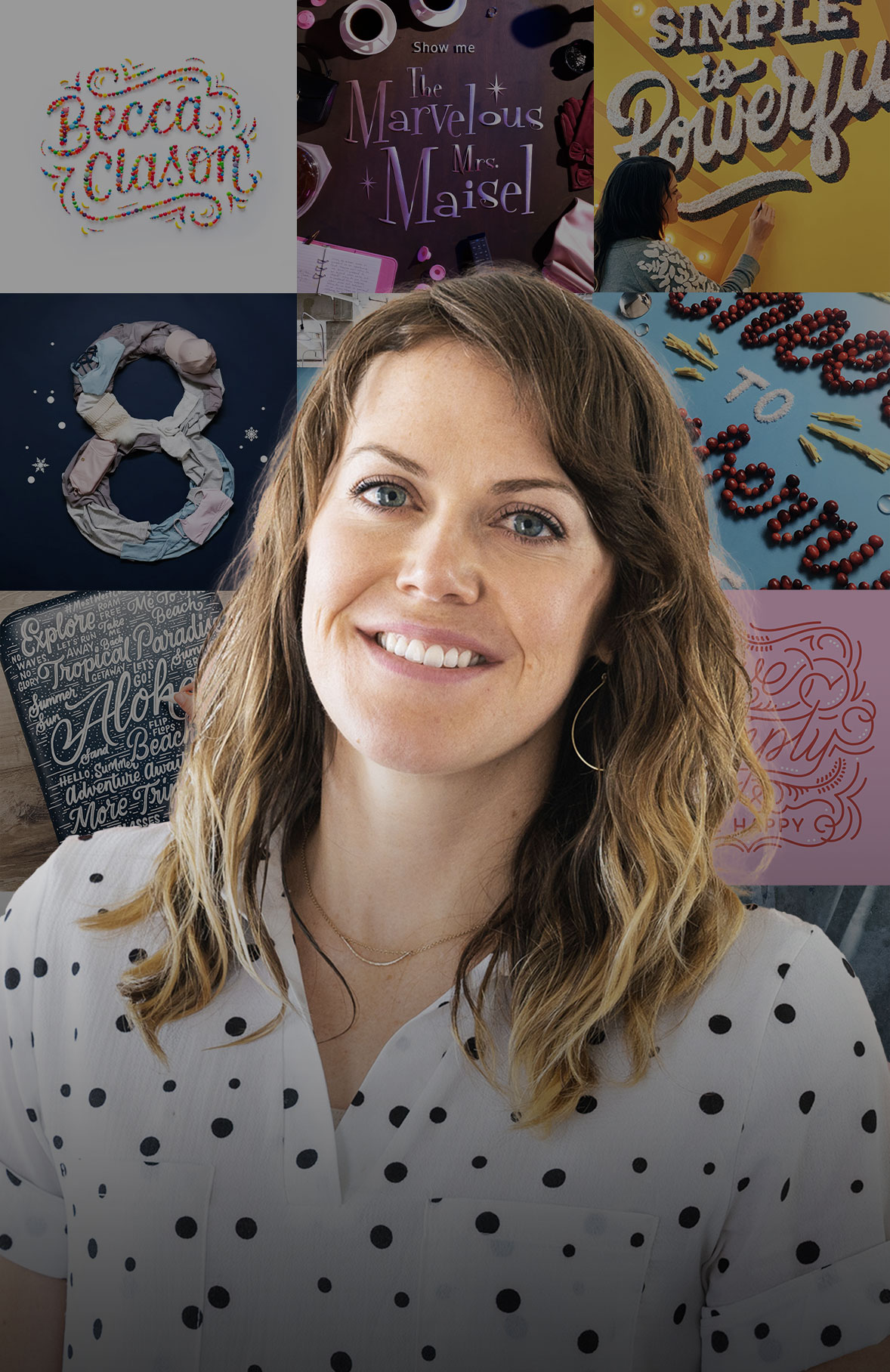 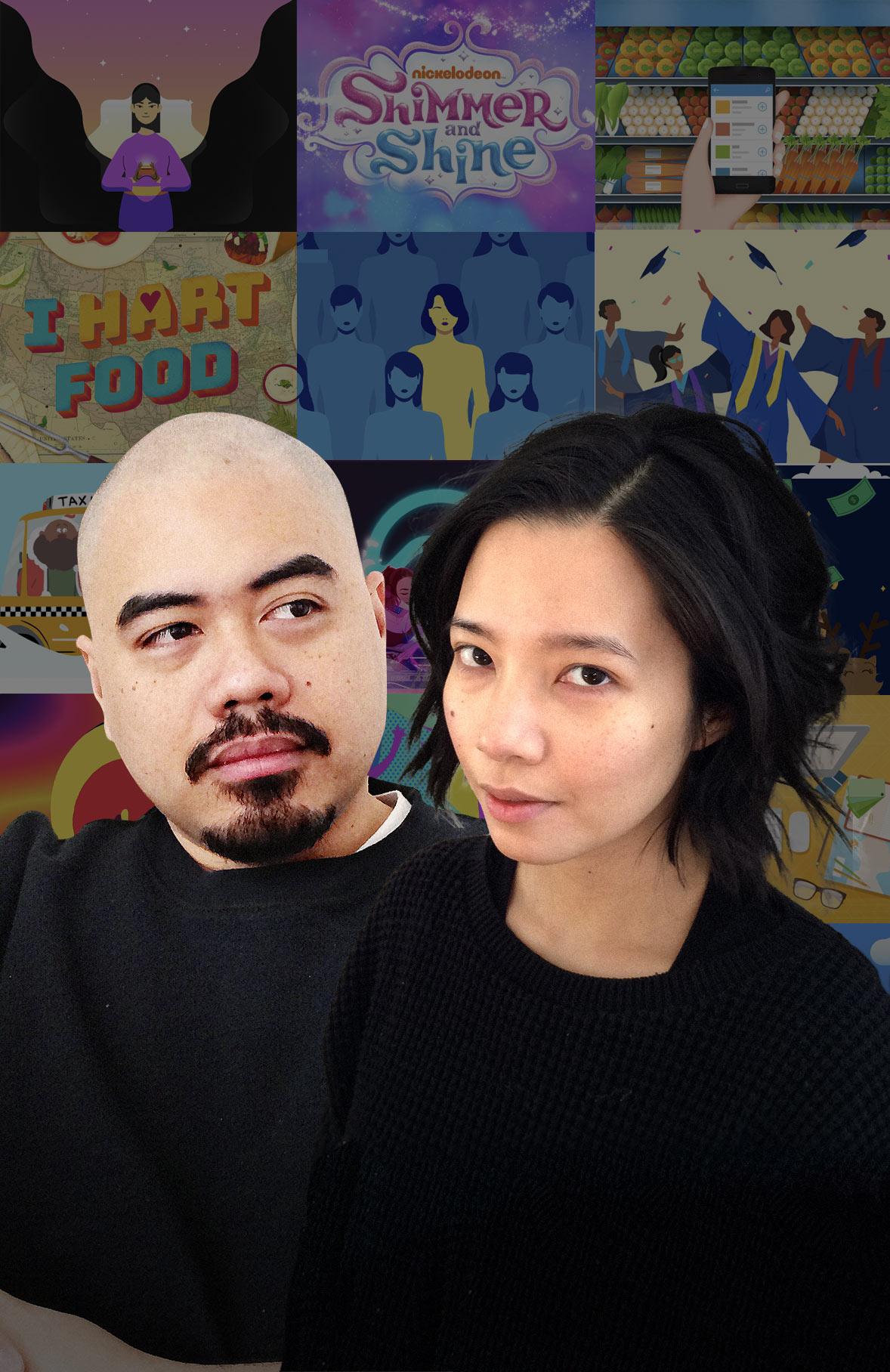 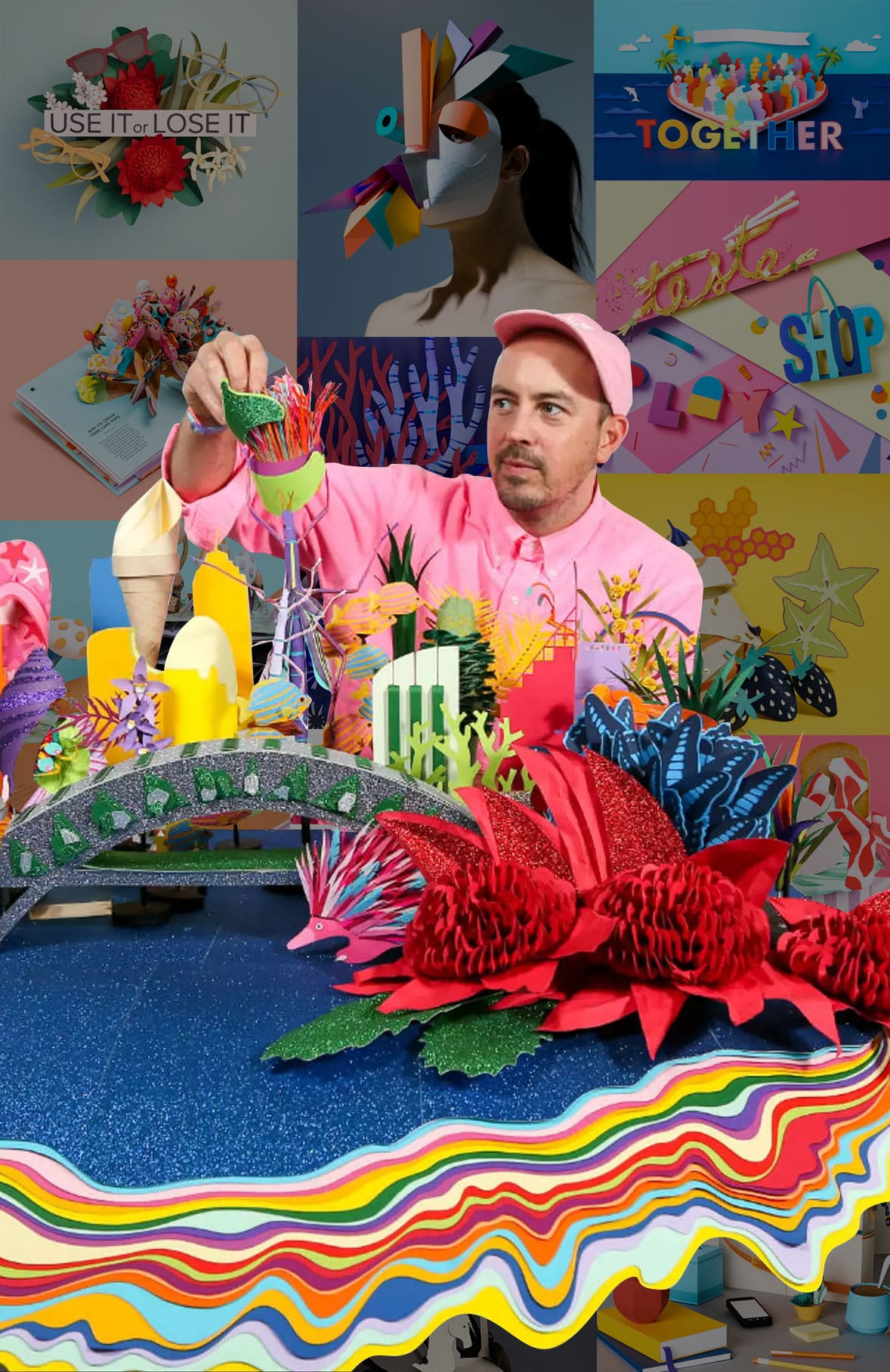 A paper engineer working both in Australia and internationally, he is renowned as a pioneer in his field. 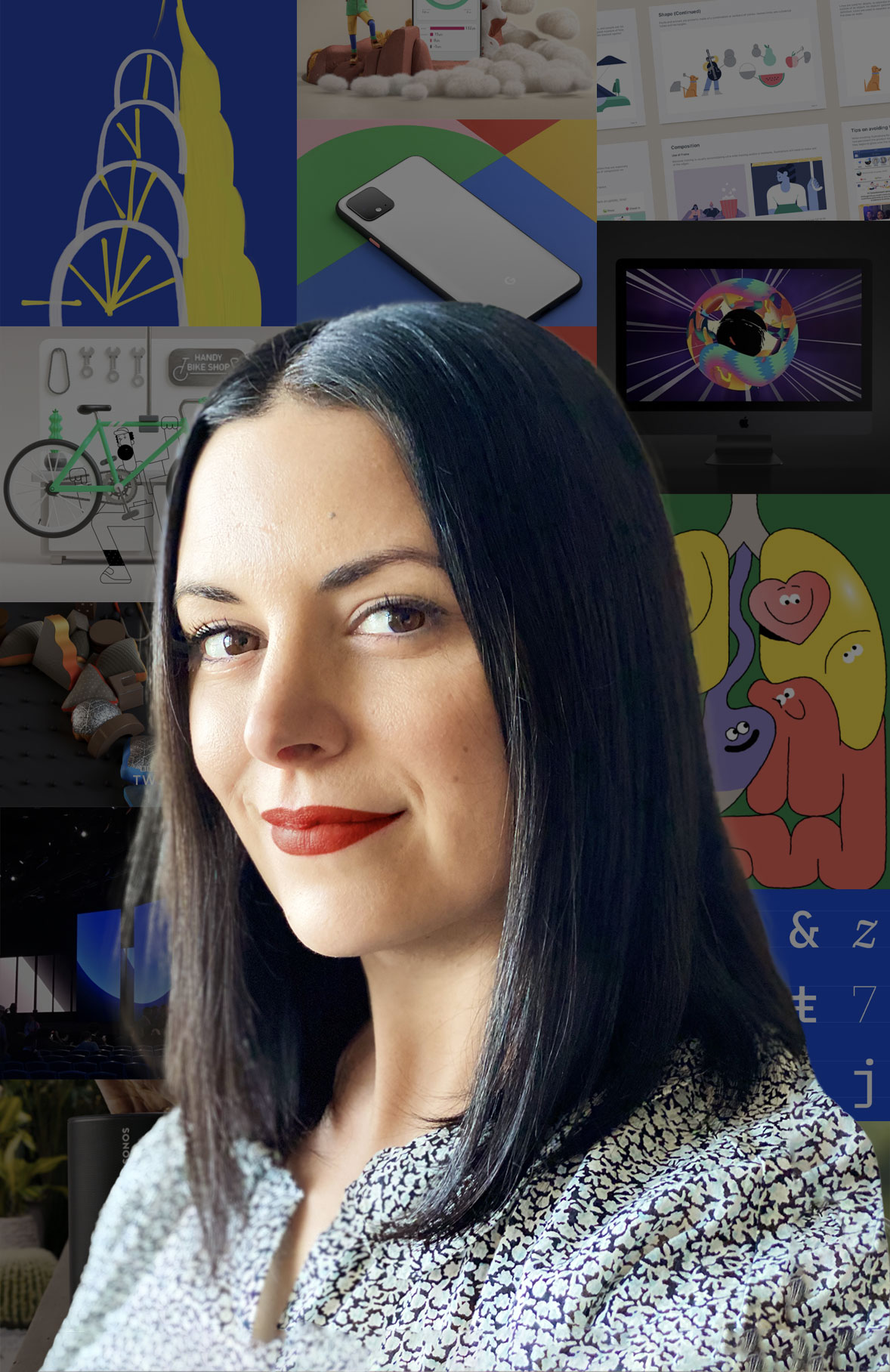 A talent-driven, global, creative company, and a home for the world’s most talented dreamers, makers, and doers.

Early Bird Rate until Jan. 15 only (Free Graphika Tee for Attendees in the Philippines) 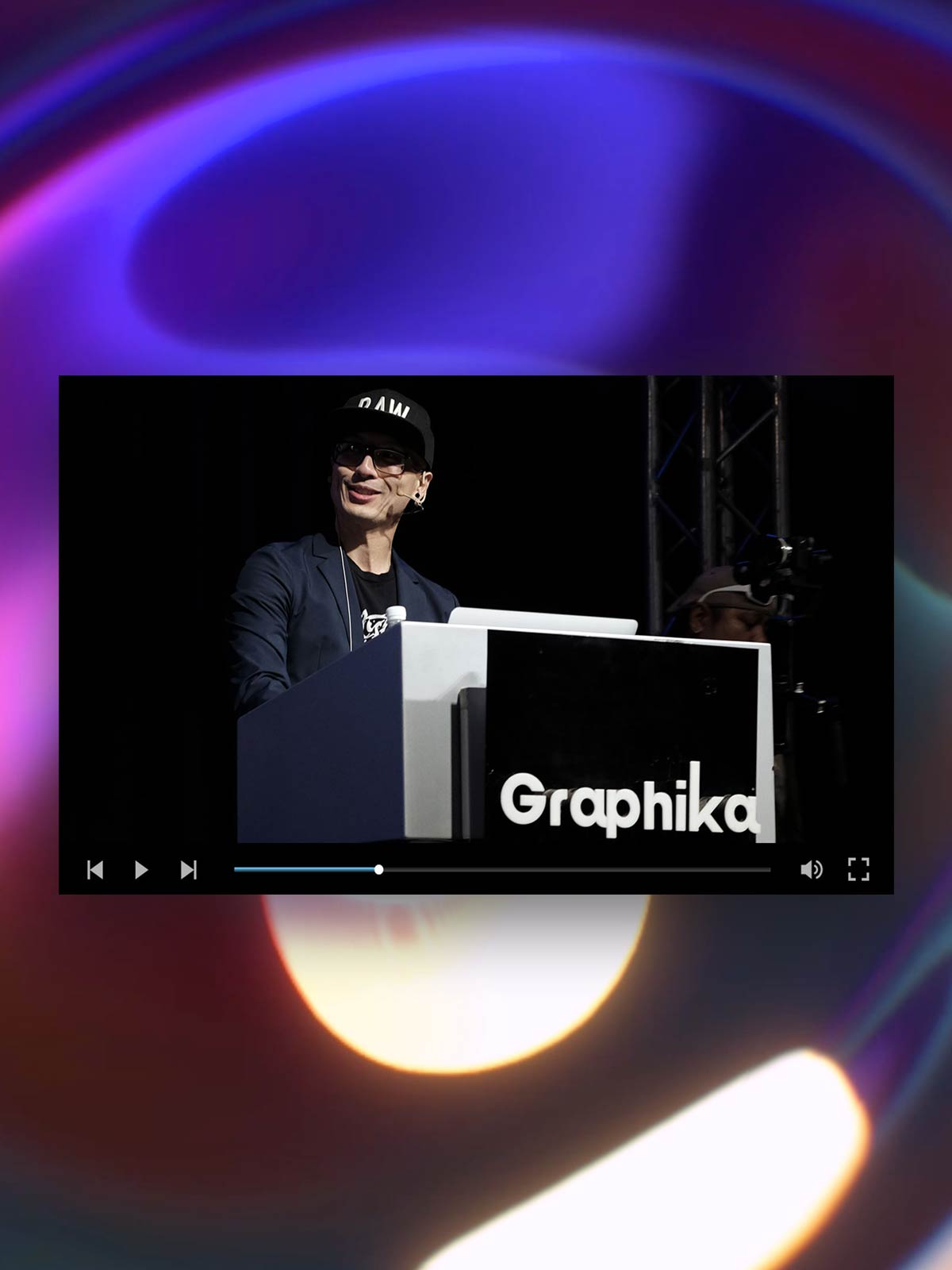 Packed with 9 amazing talks over 2 conference days, with recordings available for all talks until 60 days after the event! 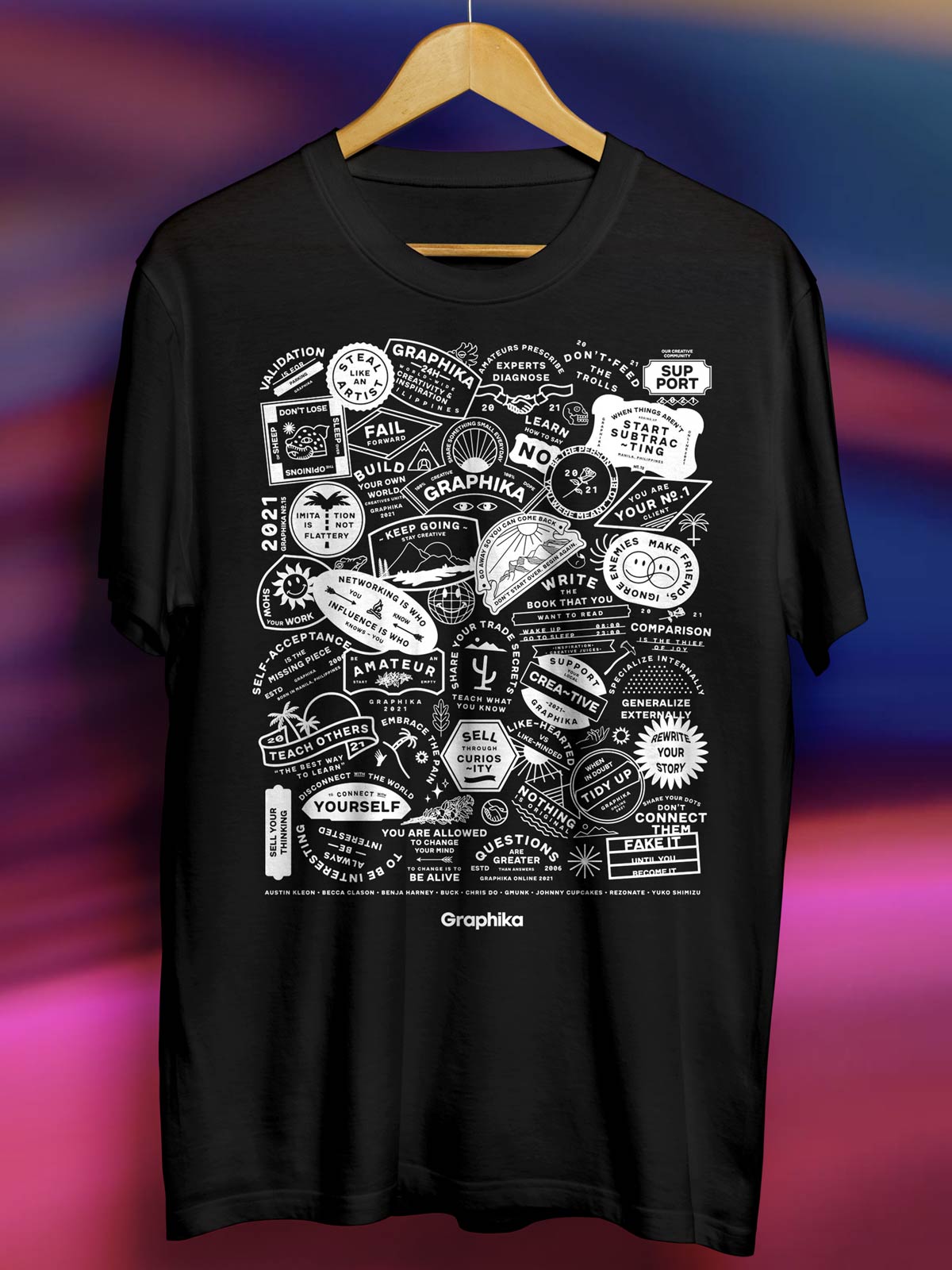 Exclusive to all attendees in the Philippines, if you avail of the Early Bird Rate. Shipping included, to be mailed by March 2021.

This promotion ends on Jan. 15.

All attendees can generate their own e-certificate for Graphika Online 2021! 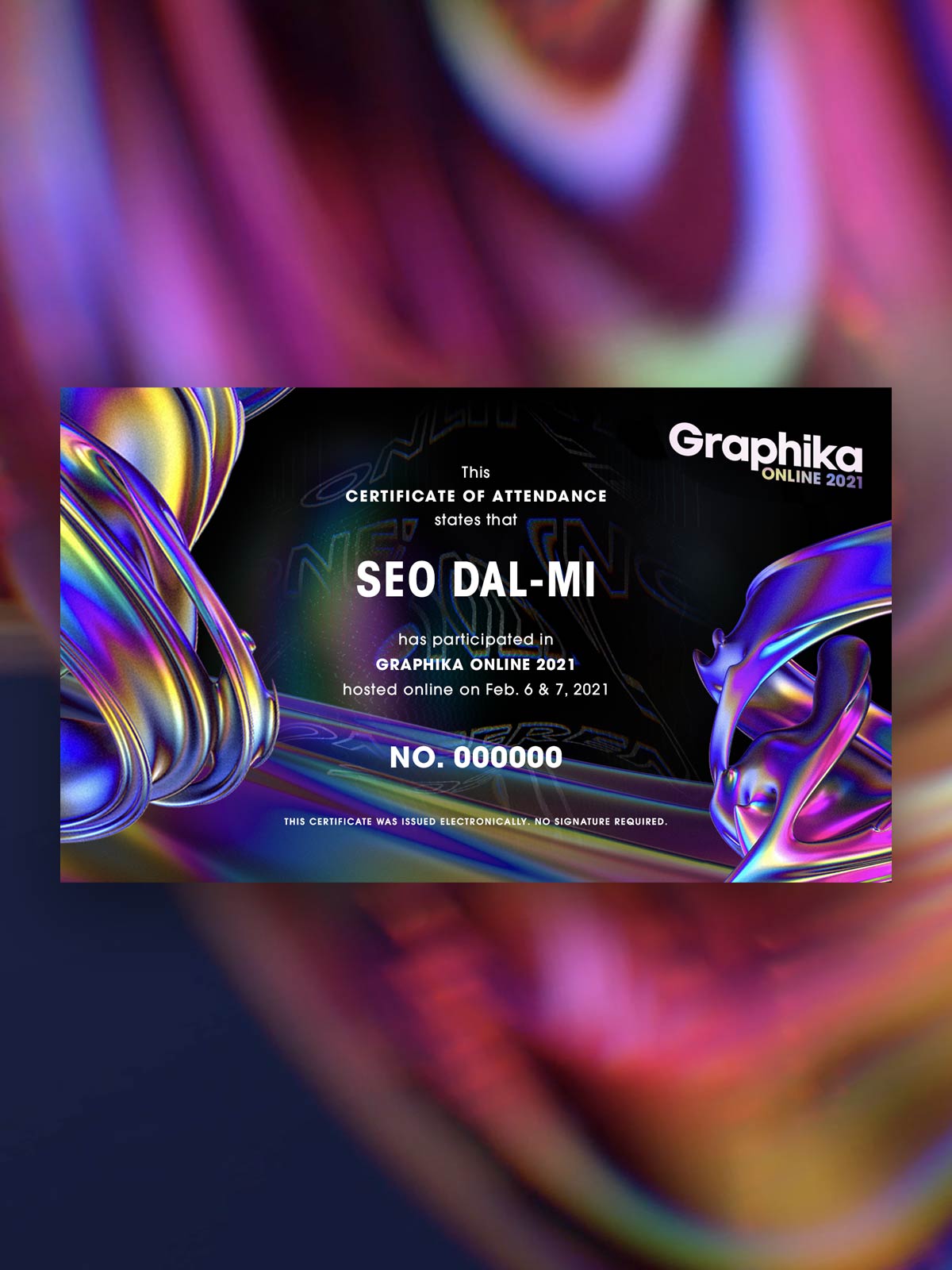 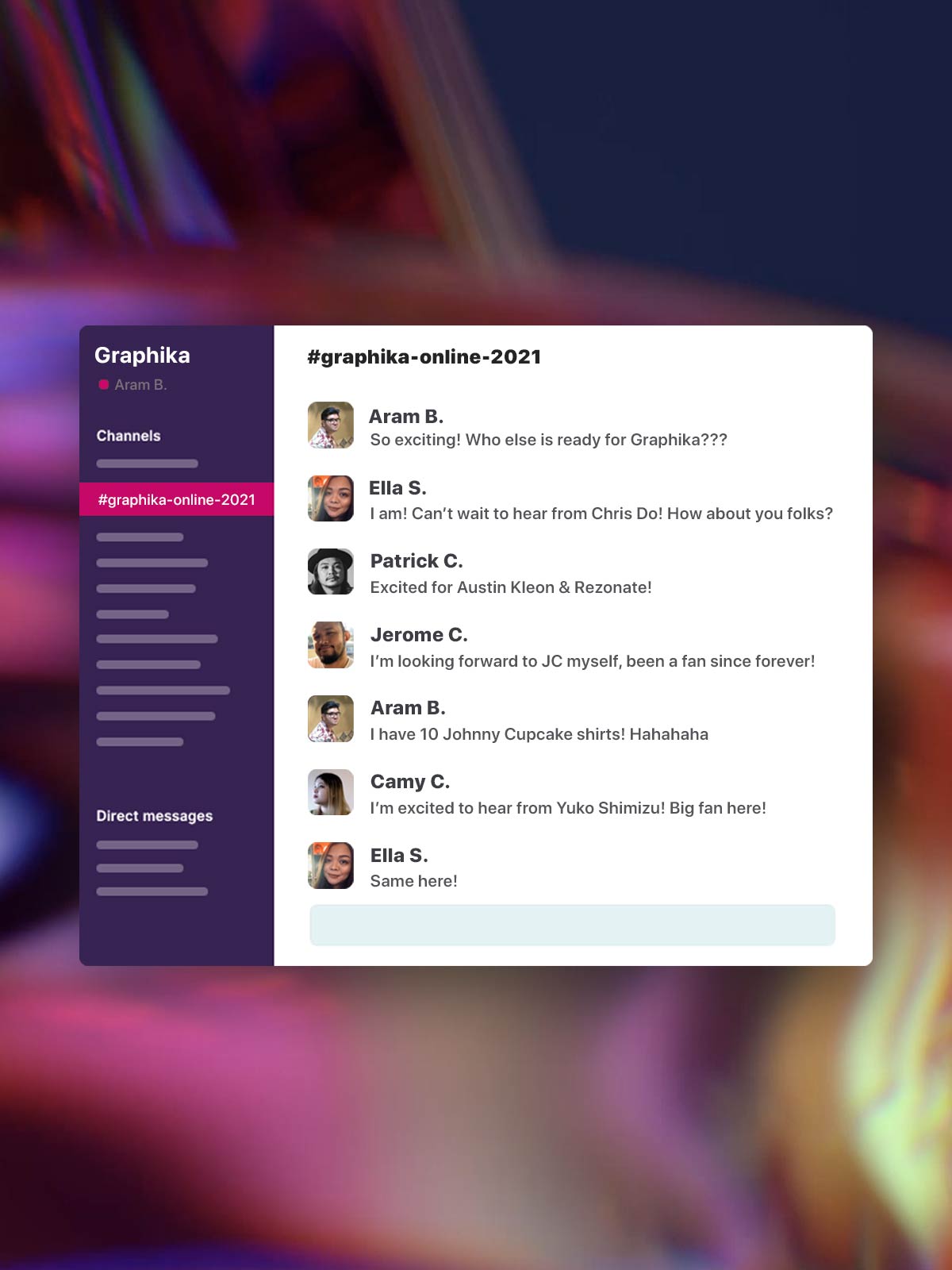 Connect with all attendees, participate in speaker AMAs, and talk about creativity before, during, and after the event!

All attendees will receive an exclusive eBook, containing artwork from the community, curated by Graphika. 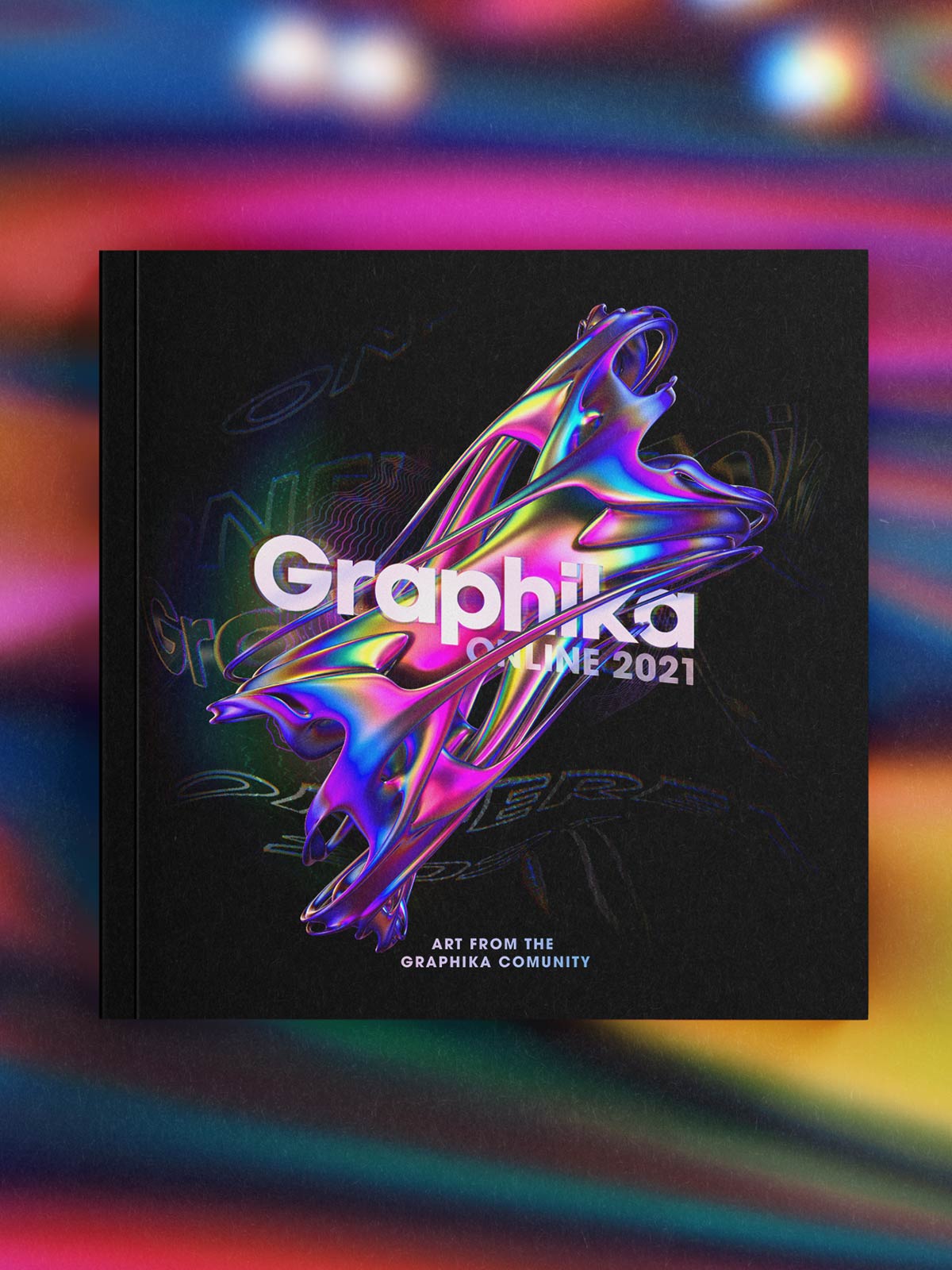 & more surprise freebies!
Buy Tickets
2-Day Online Conference
Graphika Online 2021 will happen on Feb. 6 & 7, with 5 talks on Day 1 (Saturday), and 4 talks on Day 2 (Sunday).
STREAMING IN 2 timezones
We'll stream from 1PM-7PM in Asia (GMT+8), with replays from 1PM-7PM in USA Eastern Time (EST UTC-5).
RECORDINGS WILL BE AVAILABLE
All talks will be recorded, and will be exclusively available to all attendees 60 days after the event (April 7, 2021.)
Watch from anywhere
All you need for the conference is a stable internet connection, and the browser on your computer, tablet or phone. 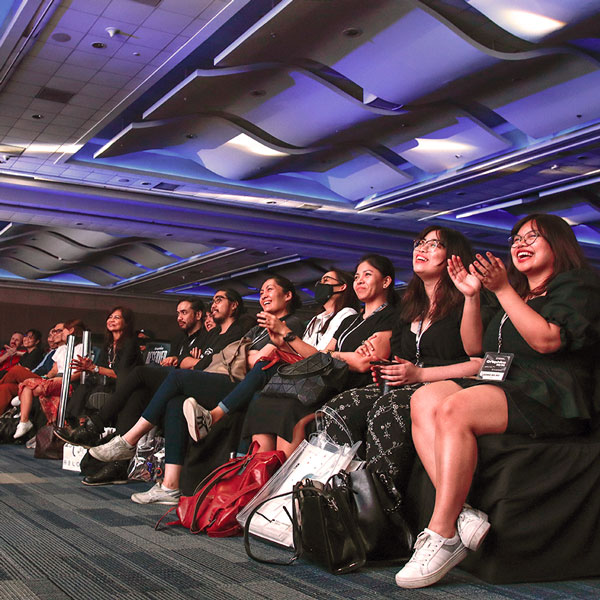 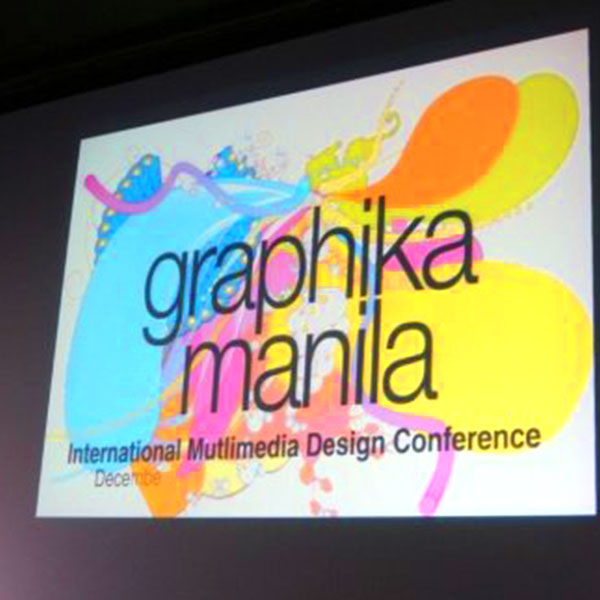 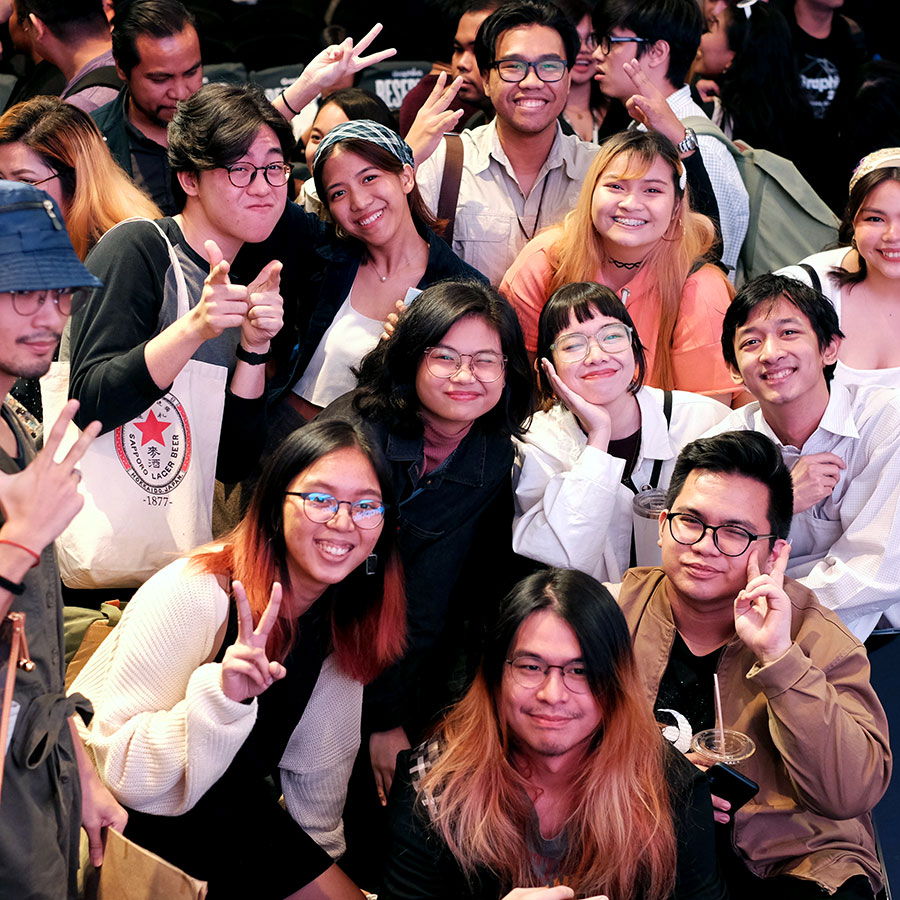 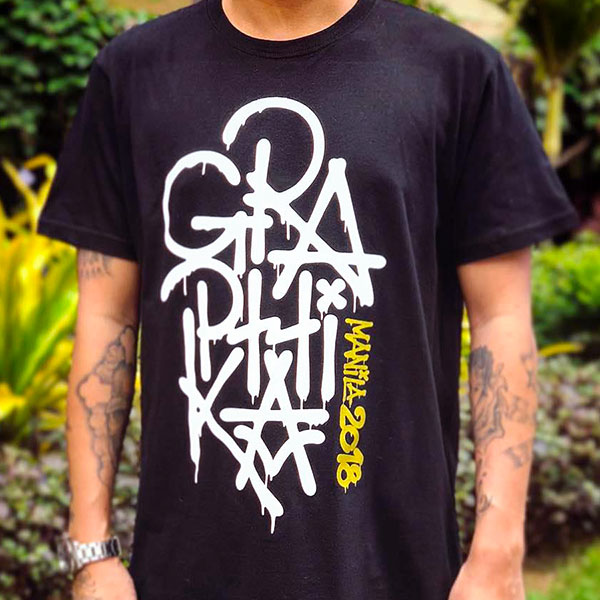 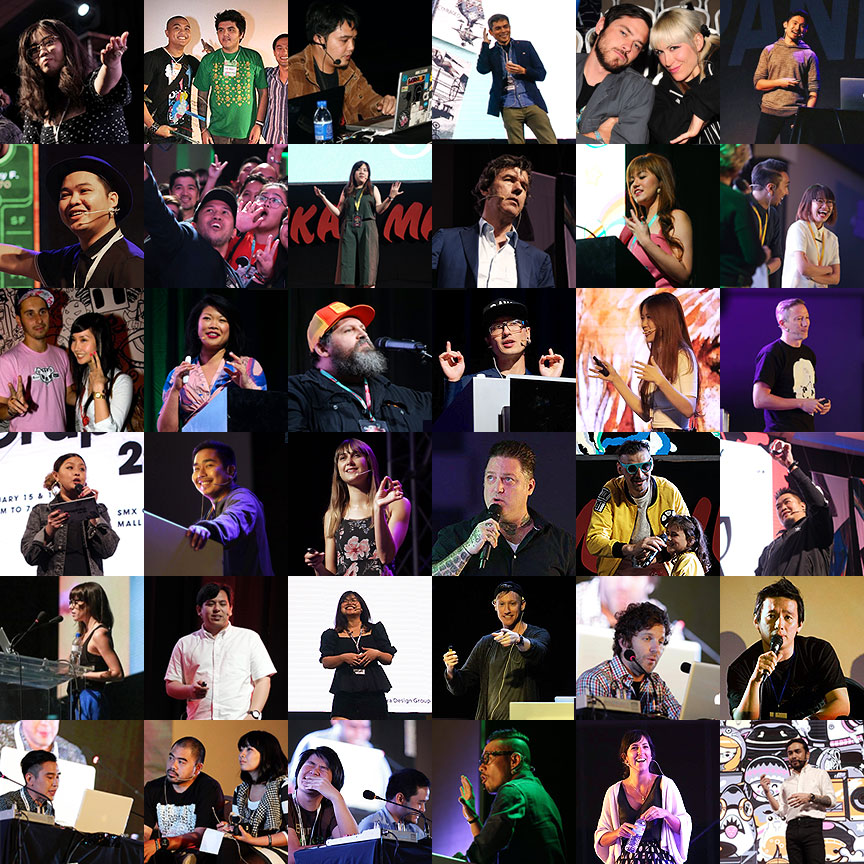 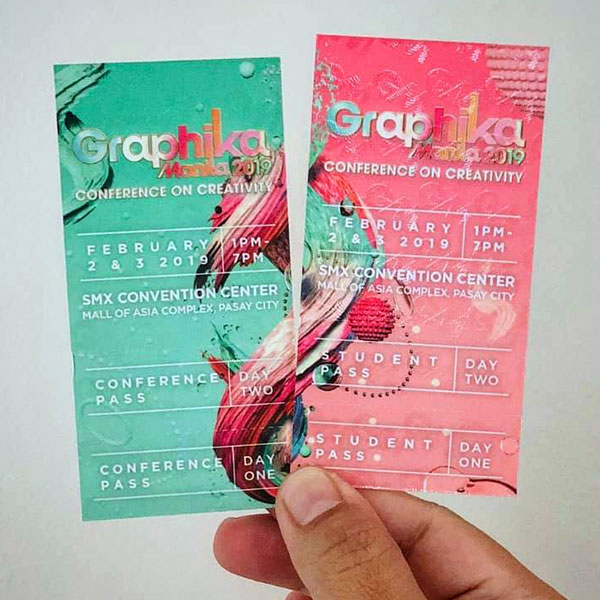 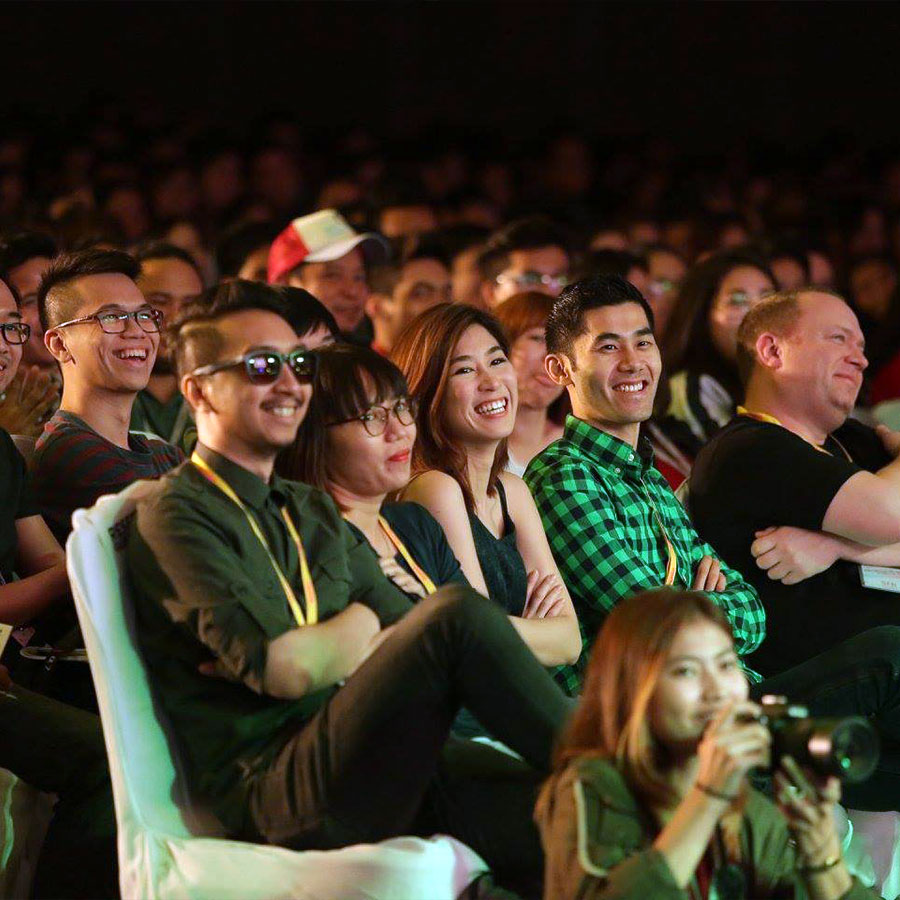 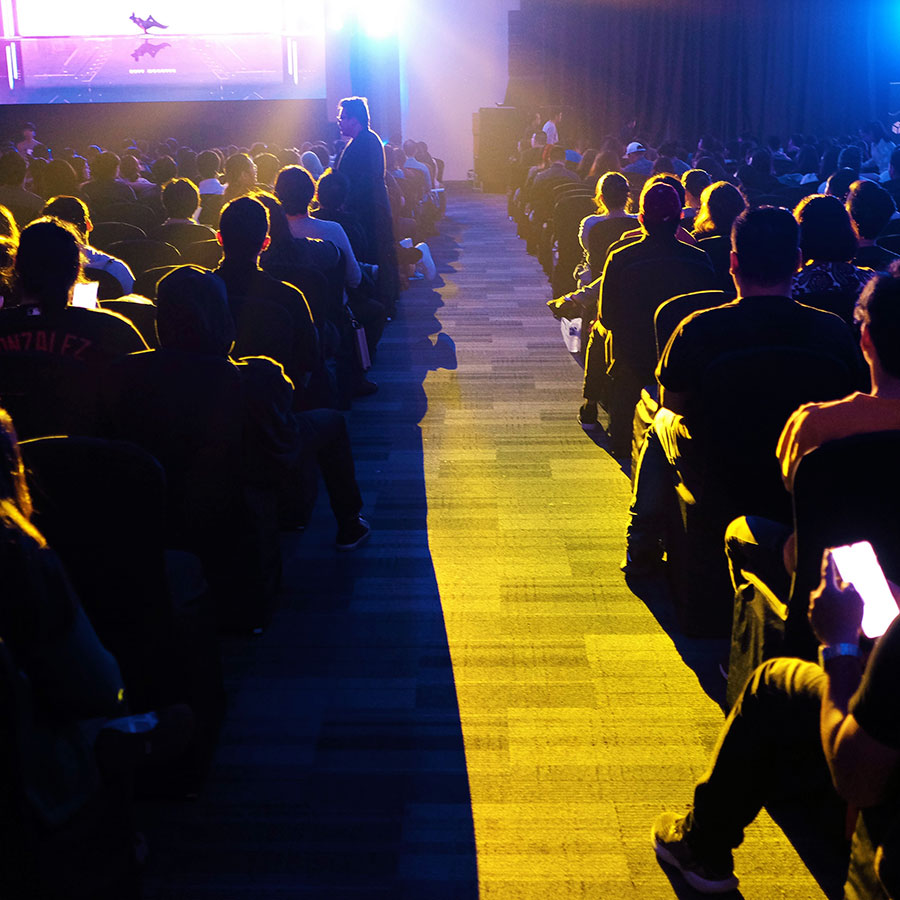 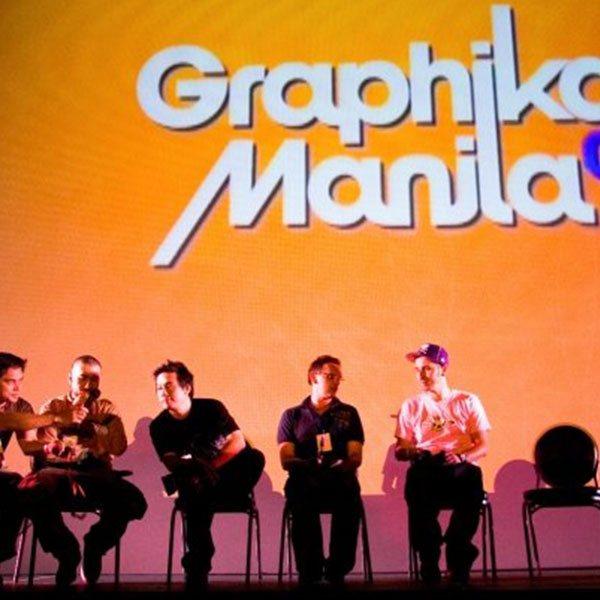 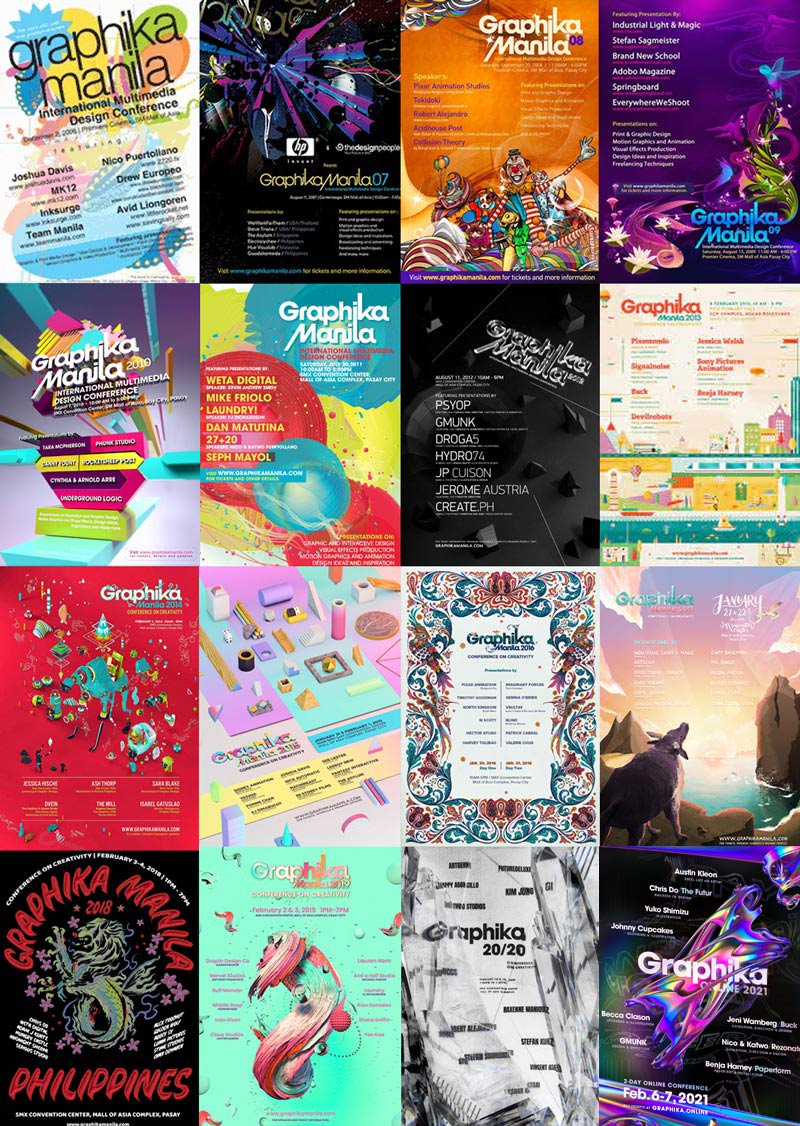 Can I still purchase tickets on the event day?

Yes. We will accept all modes of payment until the event day except for the BDO bank deposit option which will be accepted only until Feb. 5, 2021.

How can I get my certificate of attendance?

When will the shirts for Early Bird Attendees in the Philippines be delivered?

The shirts for Early Bird Attendees in the Philiippines will be delivered on March 2021.

Can I still access the presentations after the event?

What timezone is the event happening?

You will receive your Access Pass thru email. (Please check your spam folders and your email filters as well.)

I’m not a designer or artist, can I still attend?

Yes! If you appreciate art, passionate about design and a creative at heart, you are very welcome to attend the online event.

Where is the event venue?

For our 16th event, we've transformed Graphika into a 2-day online conference, accessible wherever you are in the world. No commutes or flights necessary! All you need is a good internet connection.

Until what date is Early Bird rate for the tickets?

Do you offer student rate?

No. There will be no student rate for the online event. We will offer it again once we have our physical event.

How do I pay via GCash?

What do I need to access the online conference?

A laptop or desktop and a stable internet connection. You can also attend the conference with just your smartphone or a tablet! You'll receive the instructions to access the event after you purchase a ticket.

Are you selling one-day event tickets?

No. Given Graphika's reasonable ticket prices, we only offer the two-day online conference pass giving you access to all the talks.

What modes of payment do you accept?

Do you have bulk discounts?

If you're purchasing 10 tickets or more for your company, you'll receive a discount on our payment page. Just enter any quantity above 10, and the discount will be automatically applied.

What's included in the ticket?

Full online access to 2-days of Graphika Online Conference 2021! You'll also get access to our exclusive Slack group, a certificate of attendance, and the recordings of all the talks (accessible until April 7, 2021)!

Yes. Please email us if you'll be transferring the virtual access pass to another person. Tickets are non-refundable, single-use, and can only have one login per session.

Tickets are not refundable but you can transfer your ticket to someone else at least 48 hours before the event. Please email us if you plan to transfer your virtual access pass.

When I generated my certificate of attendance, it said my ticket number has been used. What can I do?

Each ticket number cannot be regenerated. Please get in touch with us through our contact form if this happens.

Transfer your payment to our GCash account. Payments processed by bux.ph.
(For Attendees in the Philippines)

Transfer your payment to our BDO account. Until Feb. 5 only.
(For Attendees in the Philippines)

Join Graphika for its 16th year, and learn from 10 of the best creative minds, wherever you are in the world.